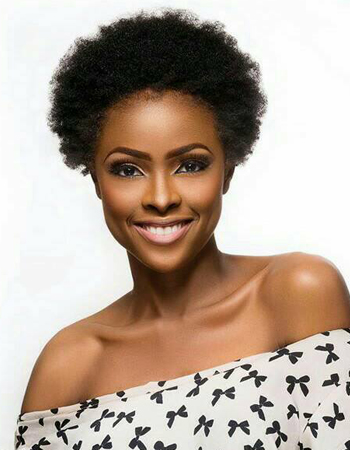 Chinaza Ruby Akubueze after graduating as the best participant at the 2017 Street Project Creative Youth Boot Camp and selected to intern at Prodi-g concepts, has been relentless in her pursuit to make a sustainable living doing what she loves. She has been Laser focused on acting and has attended numerous auditions as a result. Her doggedness has landed her a role in the 6th Season of the widely acclaimed International TV series ‘Shuga’ where she plays the role of Frances; a teenager who is trying to waltz her way through the pressures of life. Chinaza has also featured in an AFM media short film titled “Look Beyond” a film that addresses the issue of teenage pregnancy and abortion.

She is also a content writer for the fast rising youth talk show series; ‘Emergence’. Chinaza’s ultimate goal is to become a designer and she looks forward to studying Creative Arts in University of Lagos where she hopes to explore all her potentials – ensuring that no aspect of her talent is left untapped.