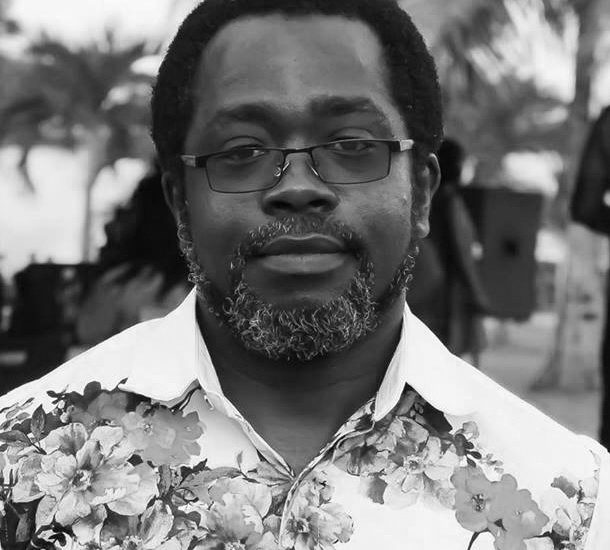 Mr. Ugochukwu Enwereji is a seasoned professional with a wealth of experience in Information & Communication Technology as well as the Broadcast Media.  He holds a B.Sc. in Electronic & Computer Engineering from the Lagos State University (LASU) and a Diploma in Data Processing/Computer Science from the University of Lagos along with various IT training and competencies from Zoom Technologies, Hyderabad A.P, India. He is the Head of Broadcast & Operations at Wazobia FM, Onitsha and the Special Projects Manager for Globe Broadcasting & Communications Limited (AIM Group).

Ugo has worked in and with both the public and private sectors in Nigeria and abroad, garnering a rich reserve of knowledge from managing people and has become a regular participant and resource person for major Broadcast workshops, symposiums, conferences and seminars in and outside Nigeria.

He is a seasoned public speaker, who has also appeared on various Television & Radio Stations as a Guest Analyst in major discourse involving Information Technology, Sports, Entertainment, and Politics. He also anchored an I.T Program called ‘Get IT Right’ on Link 65 TV (later Gotel65 TV) from 2007 to 2008.

He is also a Script Writer, Producer, Director and a content developer who is very adept in Screenplay interpretation. He is a founding member and mainstay of 1Thumb, a youth movement that sensitizes youths to empower themselves politically and also vote right. He is married to a wonderful wife and blesses with 2 amazing kids