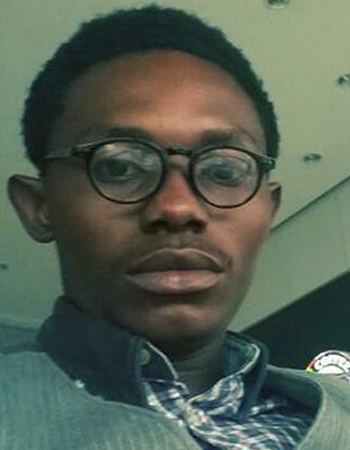 Thompson Ani is an Ambassador and a Graduate of the 2017 Street Project Foundation Creative Youth Bootcamp. He is a gifted Poet and Spoken Word Artist. During the Boot camp he acquired skills in stage acting, set design and enterprise development. At the Boot Camp Benefit Concert and Award Ceremony, Thompson played a major role in the play titled ” The journey of a thousand miles”.

After the boot camp, he served as an OAP and Creative director for Videstream radio, an online radio station overseeing the wake-up show and cool off show. He was also a writer for the African Writers Series founded by a fellow SPF ambassador. He also develops content on his social media pages.@maulworks @jaetomz.